Here is some easy English for you. A lot of my students tend to use “but” a little too much.

I studied really hard for a month, but I failed the test. 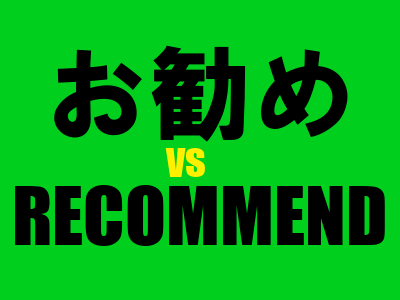 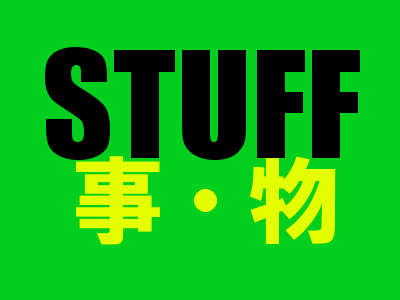 Do you know this word “stuff”??  As a noun, it is uncountable (数えられない), but very common to describe 物 or 事 in English. For example. There is a lot of stuff in my wife’s bag. Read more… 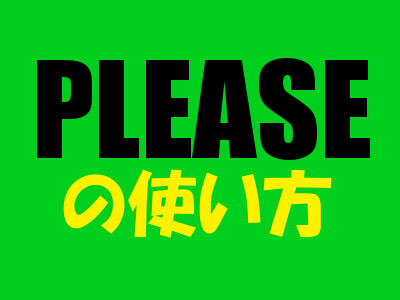